High Street, formerly CityNorth, just east of Desert Ridge Marketplace will soon be home to a new country bar.  Cowboys Saloon will be taking over the old Toby Keith’s I Love This Bar and Grill, according to the Phoenix Business Journal. 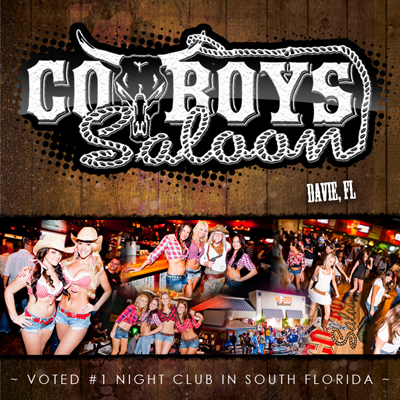 Cowboys Saloon has three locations in Florida.  This will be the first location outside of Florida.  The owners hope to open the bar by the end of the year.

Meanwhile, the Phoenix Business Journal is also reporting that Majerle’s is taking over the former Wolfley’s sports bar at Desert Ridge Marketplace at Tatum Blvd. and the Loop 101.  Wolfley’s closed over the summer. 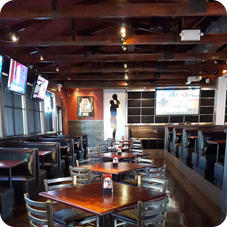 Wolfley’s was open for five years.  Former NFL player and broadcaster Ron Wolfley was the namesake and part owner.